The Farewell at Luna 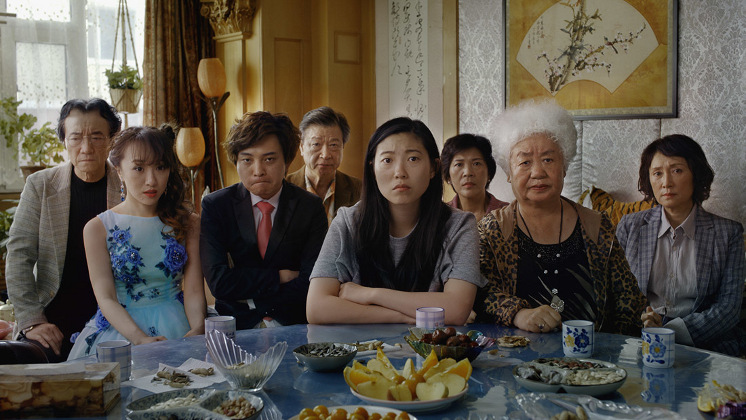 American director and writer Lulu Wang’s latest movie The Farewell follows the troubles and tensions of a widespread Chinese family who reunites to visit their dying grandmother whilst concealing the fact that she has been diagnosed with cancer and does not have long to live.

The family visit the grandmother on the pretext of going to China to attend the wedding of a grandson and his Japanese wife to be.

The main character Billi is a young New York woman and budding writer, who has fond memories of her grandmother from when she was a young child growing up in China,  before her parents migrated to America.

As well as being funny and heartfelt, the drama comedy raises some interesting and poignant issues about what it means to be family, with Billi being caught in the middle of traditional Chinese culture and the Western values she has developed while living in the USA.

Billi (played by American actress and rapper Awkwafina) shows her versatility in her acting roles (she recently played the role of Peik Lin Goh in Crazy Rich Asians) – and beautifully acts the “I don’t speak Mandarin so well” character of the young New York woman visiting back home, abiding by the cultural norms and toeing the family line despite the dissonance that lying to her grandmother causes her.

The role of Billi is a semi-autobiographical version of writer-director Lulu Wang, who based The Farewell on “an actual lie”.

The Farewell is on at Luna Palace Cinemas from September 5 at Luna Leederville, Windsor and Luna on SX.