Learn An Australian Phrase - Go On, Give It a Go Yer Mug!

Australian phrases can be unique and colourful but also quite confusing for visitors or newcomers to understand.

Even though English is the main language used in Australia, slang, Strine or lingo is found throughout the country and so tourists would do well to arm themselves with a few key phrases.

In this article I am going to stick to the more common general Aussie slang phrases that you may encounter in your travels. Each comes with the meaning and an example to give you some context of how the phrase may be used.  Have fun and give-it-a-go-yer-mug! 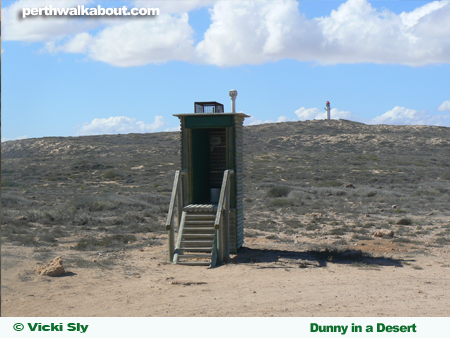 Phrase: Bloody oath.
Meaning: Yes, it is true.
Example: Is it true Bill has left the company? Bloody oath it is.

Phrase: Chuck a sickie.
Meaning: Take a day off work due to illness (or perhaps to just go fishing).
Example: Gary’s not in today, he’s chucked a sickie.

Phrase: Chuck a U-e.
Meaning: Make a U-turn.
Example: You should chuck a U-e, the post office is back there.

Phrase: Come a gutser.
Meaning: Had an accident or fell off something.
Example: He come a gutser and broke his leg.

Phrase: Crack a tinnie.
Meaning: Open a can of cold beer.
Example: After work let’s crack a few tinnies.

Phrase: Dinky-di or fair dinkum.
Meaning: It is the truth or genuine.
Example: Ron is dinky-di about joining the team or Shane is a fair dinkum Aussie.

Phrase: Freo Doctor.
Meaning: The Fremantle Doctor (the cool afternoon breeze that arrives in Perth from the south-west or the direction of Fremantle.)
Example: The Freo Doctor’s in. 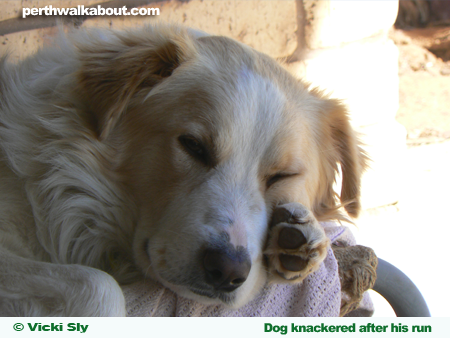 Phrase: I'm knackered.
Meaning: I am exhausted or worn out.
Example: What a week at work! I'm absolutely knackered.

Phrase: Nick off or rack off.
Meaning: Please go away.
Example: Nick off you kids and go play outside.

Phrase: This arvo.
Meaning: This afternoon.
Example: Why don’t you come around this arvo and we’ll fix it then.

Australian Food: In Australia We'll Slip an Extra Shrimp on the Barbie for Ya!