Get Ready for The Perth Royal Show

In a country as vibrant as Australia, it is inevitable that there will be highlights such as The Perth Royal Show to showcase the culture and background of this great nation. Visitors to the country, and specifically to this part of town in Perth will definitely walk away amazed at the true vibrancy of this festival. Spanning over 170 years, this is considered the biggest event of the year, every year.

Starting as an event to promote the agricultural aspect of Old Australia, The Perth Royal Show was meant to be an affair whereby cattle and bulls were provided their literal “15 minutes of fame”. From its humble beginnings, the show has grown in leaps and bounds, with a total tally of over 400,000 spectators at the last count. 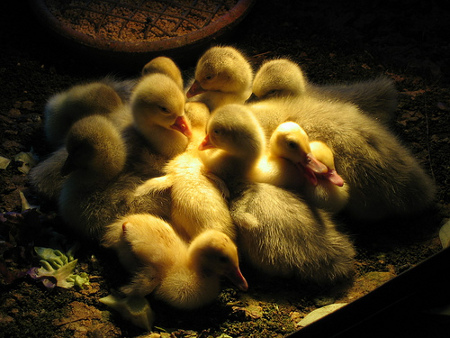 From a cattle competition, other aspects of entertainment came into picture, first being a race track to allow racing at the show. From this, now we have all sorts of entertainment, just as a festival of this size demands.

With the Royal Agricultural Society of Western Australia taking the helm, The Royal Show continues to show progress as it supports the agricultural societies of WA.

Nowadays, The Royal Show draws its crowds from both young and old, with baby animals and the theme park style rides keeping the young ones active, while the older crowd are exposed to the many aspects of the agricultural industry and are educated as they move around the show.  With the hype that comes with this show, it has become quite the tourist attraction as well, giving way to more rides and more fun.

Visitors to The Royal Show talk about the experience endlessly. In this day and age, it is a common enough sight to see fun fairs and the like but to combine an educational front, a business venture and plain fun together in one place at once has worked out to be beneficial in more ways than one.

The Royal Show is located at the Claremont Showgrounds. Famous for a lot more than the show, this is also the same place where Neil Young did his Big Day Out and the V Festival occurred. But the most important thing about this show has changed from the cattle show to the current big attraction, the rides themselves. 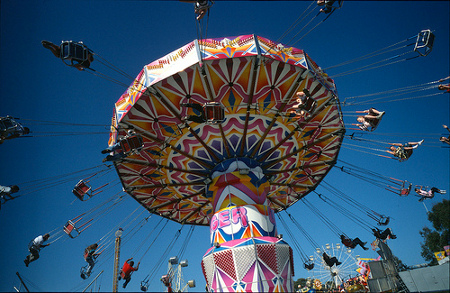 With the usual kiddy rides and games to win some great prizes, the biggest sellers are still the big boy rides like the Claw (the only one in Australia), the Mega Drop (remembered by almost all visitors to the show), and the Skywalker, whose riders come  off not being able to walk too much afterwards. But whatever your interest, those that find themselves in Perth during the months of September to October must drop by and experience The Royal Show.

The theme of the Perth Royal Show 2010 is “Smoke Free”, and the show will run from the 25th September to the 2nd October.

Please share your experiences about The Perth Royal Show.