Review - The Reluctant Fundamentalist at Luna 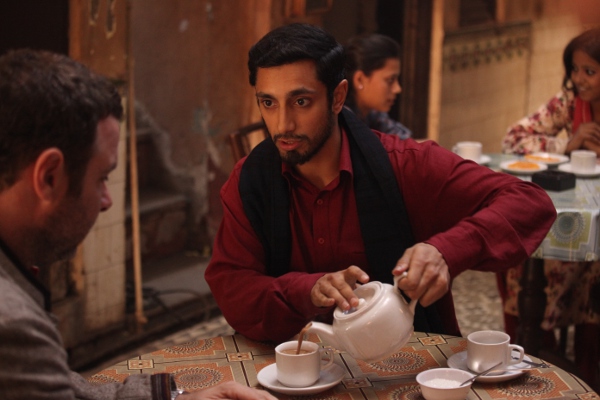 Mira Nair's The Reluctant Fundamentalist, now showing at Luna Leederville and Luna SX in Fremantle, takes a look at the aftermath of 9-11 from the point of view of Changez, a poor Pakistani Muslim who has come to the USA to pursue the American Dream.

Whereas this film could have simply been another formulaic East is Good vs West is Bad movie, Mira Nair has managed to make her vision of Mohsin Hamid's novel much more than a B grade thriller.

All the normal story elements are there, but with little tweaks that make for a much more compelling movie than your average post 9-11 film. Mira Nair manages to show both sides of the issue without favouring one over the other. Even as a Westerner, I'm able to watch and appreciate that both East and West have points in their favour, and mistakes to answer for.

All in all, The Reluctant Fundamentalist is a movie that I would recommend to anybody with an open mind, with great cinematography (especially in the Eastern scenes) and strong performances from the cast. I think it might have benefited from some tighter editing, since it felt just a little on the long side, but that's just a minor quibble of mine. Finally, what a terrific soundtrack - the music from the opening scene is incredibly good - very foreign (to me) but totally entrancing.