Zeitgeist by Just Improvise - Improv Theatre with a Cabaret Twist 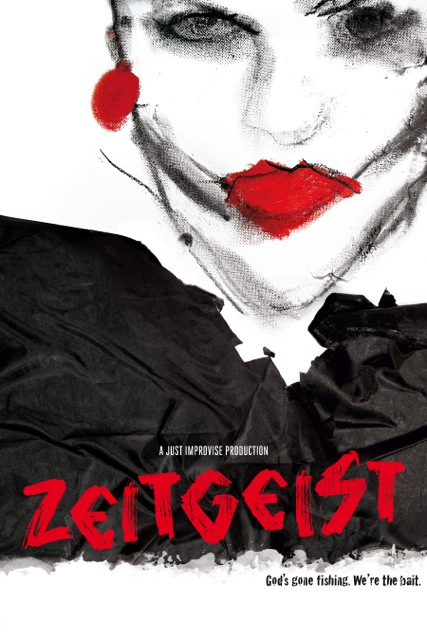 Just Improvise is using this notion as inspiration for its latest show Zeitgeist, an intimate evening of creepy cabaret using real newspaper headlines as the catalyst for each performance.

Audience members cut out the headlines before the show and the stories are re-imagined by the cast.

Directed by improv veteran Glenn Hall at the Mount Lawley Bowling Club, Zeitgeist was previously workshopped and performed as part of the 2012 Impro Melbourne Classic.

"After Impro Melbourne and then seeing the Three Penny Opera during the Perth Festival I was convinced an
improvised, Brecht-inspired cabaret should be my next show," he said.

"Having been a fan of Tom Waits for years, I pondered the idea of what might have been should Brecht and Waits have worked together."

"The show is inspired by that imaginary encounter, drawing on news stories of our current time."

"We've got an incredible cast, many of whom also play instruments, and an inspirational musical director in Tristen Parr."

Zeitgeist follows on from Just Improvise's unscripted success of In A New York Minute and The Locker Room, both performed around Australia after their initial Perth seasons.

Under the creative direction of Glenn Hall (also a WA Academy of Performing Arts improvisation lecturer), Just Improvise has been producing live unscripted theatre to popular and critical acclaim since 2000.

It is regarded as one of Australia's leading improvisation entertainment companies, also in demand for its business and personal development improv training.

Following the June performances, Zeitgeist will be a major feature on the opening weekend of Improvention 2013 in Canberra - the largest improvisation festival in the southern hemisphere.

Improvention 2013 Director Nick Byrne said organisers had wanted something special for the festival shows being held at Casino Canberra in July.

"As usual, Glenn Hall is delivering with the cutting-edge approach to unscripted theatre that puts him at the
forefront of directors in the spontaneous genre," he said.

"When we need impact, innovation and killer entertainment in one sitting, we know anything from Just Improvise is likely to fit the bill but, with Zeitgeist, they've outdone themselves."