My Generation at the British Film Festival 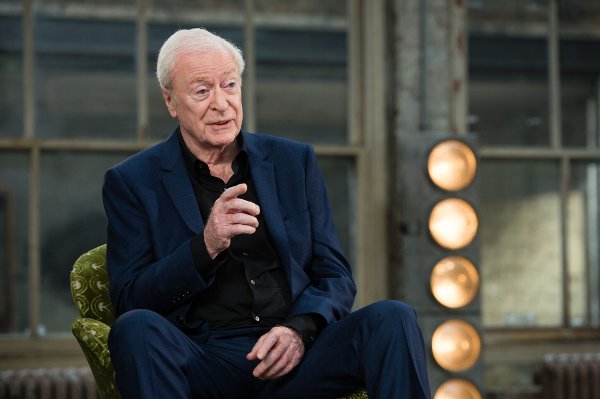 The opening of the 2018 MINI British Film Festival in Perth is just around the corner, and a plethora of excellent films await movie goers, including the documentary “My Generation”.

Narrated by Michael Caine, My Generation takes us on a nostalgic journey through the Swinging 60’s. It was a period of decadence and “sex, drugs and rock and roll” as the young generation enjoyed the heady days of music and fashion to excess – think Beatles mania, Rolling Stones, Marianne Faithfull, and fashion icons such as Twiggy and fashion designer Mary Quant.

The movie captures the essence of this period of social upheaval through interesting interviews, rare footage sourced from archives, along with a great musical track of this era's hits.
Along the way, Michael Caine (famous for his roles in King of Thieves, Alfie, the Italian Job and many other films) now in his 80’s, reminisces about the good times.

He shares some interesting and funny stories about his journey to stardom – a challenging road of twists and turns, with luck and persistence paying off when finally he broke into the film industry. This was a rarity as a young Cockney man and unheard of in those times.

All up, My Generation is an interesting social and cultural trip down memory lane to capture the heyday of the Swinging 60’s in Britain.

My Generation will show as part of the MINI British Film Festival which opens on the 23 October at Luna Palace Cinemas around Perth.